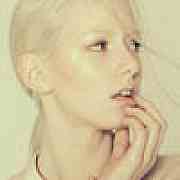 Click here for more Jeaniene Frost Reviews Summary: Four years after the conclusion of Halfway to the Grave, this story starts. Cat has been head of her elite team kicking vampire’s arses. It has been four years seen she has seen Bones and every day is as painful as the day before, that is how bad she misses him but knows she made the right decision. One of her jobs brings her before a powerful vampire named Liam, he is not her usual type mark, but he’ll do. Upon kicking his butt with a stake in next to his heart one twist will finish him. He says one thing and Cat realizes she has Bones sire in her hands. She can’t bring herself to kill the man that made Bones so she lets him go, not know that was a HUGE mistake. Now she has Ian, Bones and her father hunting her down. How did a girl get so popular? Review: The series continues right in the footsteps of the last novel, it is none stop entertainment! J. Frost has such a sarcastic and smart a$$ sense of humor. I love it! It’s a sense of humor I can understand. There is so much action going on in the novel with twist and turns as well as passion you don’t have time to get bored, it just keeps coming. Cat is one of the most kick a$$ females in a series, and sees non-stop action. I’m trying to think and I can only think of the Kresley Cole females from her IAD series that kick as much a$$ as Cat. (I am sure there are more but I can’t think of ant off the top of my head) Bones is of course Bones! I don’t know how else to explain him except he’s Bones: all man, a bit scary, powerful, ruthless, and incredibly loving and loyal to his woman. Each of the men in Cat’s team have their distinct personalities and just because they are secondary characters they are not left out. I’m really glad I jumped on the band wagon. 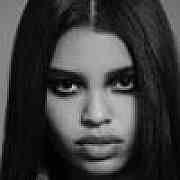 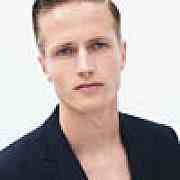