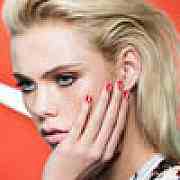 Stephen King previewed this book as the "greatest thriller of the year" about six months before it was released to the public. So I was curious, since he generally has good taste in books. It sat on my shelf for a few months before I got around to it. All I really have to say is: shit eating. That's what this book was missing. It talked about shit and piss through the rest of it, all it needed was them to consume the stuff. The Ruins has to be the most scatalogical book I've read. Was it good? Kinda. It was certainl psychological. But I don't think I really cared about their hopeless psyches. I wanted to know why there was a hill full of man eating plants. I couldn't care if Jeff was a dick, or Pablo was a Greek, or Matthias was a sketchy German. Thus, give me shit-eating. 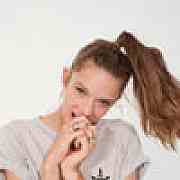 3.5 stars - I have to say that I was influenced by both the cover and the inside flap of this book more than expected - I loved both and wanted to love the book. The character of Little Bee was exceptionally written but somehow the whole thing just didn't work for me completely.