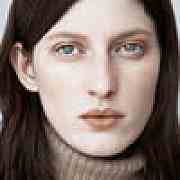 This review refers to the SOT series through book 9. Terry Goodkind’s first book Wizard’s First Rule was great! Except for the actual First Rule ("People are Stupid"), which was...stupid. The story had so many unique and fascinating characters (especially the secondary ones). I was in love with Richard; I wanted to be a Mord-Sith. The next couple of books of The Sword of Truth were pretty good, too. Then...I don’t know what happened...it just TOTALLY lost it. The writing style became incredibly annoying and Richard was getting WAY too preachy (constant Ayn Rand-ish humanistic ranting). But, I kept going because I was really invested by this time. And each time I bought one of his $25 hardback books, I found myself rolling my eyes at every passive sentence and starting to fall asleep during the sermons (when did Richard hire a speech writer??). And the plot really got ssslllllloooowwww (just look at the book covers for Chainfire and Phantom — you can tell we're not going anywhere). But the weirdest thing is that I kept buying these 1 star books! I can’t explain my behavior, except to say that Terry Goodkind is (was) a master at plot and characterization (truly, his secondary characters are so well done). So I kept thinking that things would get better, but they did not. How did he pull off that excellent first booK?? I've learned from this experience that I can put down a book if it's not good. There's too much good literature to read. According to Mr Goodkind, those of us who have bailed out are ignorant and uneducated. Wow. That is something I have never been called before. I should have realized right from the start ("Wizard's First Rule: People are stupid") what kind of fellow Terry Goodkind is. Here is a quote from a chat session conducted with Mr Goodkind (this used to be on his website, but has now been removed. It is well-documented on the internet, however.): "Why would they continue to read books they claim are bad? Because they hate that my novels exists. Values arouse hatred in these people. Their goal is not to enjoy life, but to destroy that which is good — much like a school child who does not wish to study for a test and instead beats up a classmate who does well. These people hate what is good because it is good. Their lives are limited to loathing and indifference. It isn't that they want to read a good book, what they want is to make sure that you do not. Ignore them." —Terry Goodkind I say Terry Goodkind is the one acting like a school child having a tantrum. I regret that he got so much of my money. I hope you won't give him any of yours. If you really want to try a Goodkind book, I would recommend that you go to the library and check out the first few, and then trust me that you don't need to read any further. I will not read the last book. I'm not even tempted. What an ass. Read more Terry Goodkind book reviews at Fantasy Literature . 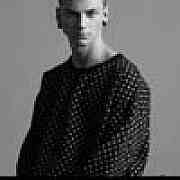 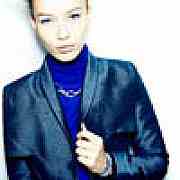 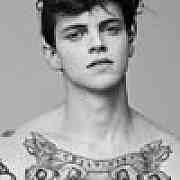