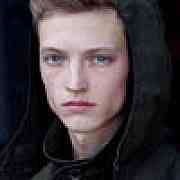 I loved this book! I don't know why I picked it up at the Good Will. It is not a mystery book, but perhaps it was because I found it shortly after reading Of Mice and Men, and the cover kind of reminded me of that book. Although the erra seemed around the same time, and involved farm work, it had nothing else in common with Of Mice and Men. A Day No Pigs Would Die is Robert Newton Peck's semi-autobiographical tale of a boy's struggle with adolescence and the responsibility of manhood. The details of Peck's boyhood coincide closely with those of the character bearing his name in A Day No Pigs Would Die. Peck was born on February 17, 1928, the youngest of seven children, in rural Vermont. Peck's parents, Haven Peck, and Lucile Dornburgh Peck, were farmers and members of the Shaker church. They were illiterate, but they taught Peck the Shaker Way, emphasizing the value of hard work, and the value of education. In 1958 he married Dorothy Anne Houston, by whom he would later have a son, Christopher, and a daughter, Anne. On a historical note, the best man at the wedding and godfather to the children was one of Peck's best friends, the late Fred Rogers, whose Mr. Roger's Neighborhood many children grew up with on PBS-TV. (Interestingly, I would have never known that if I hadn't looked up to see if this was a biography or not. Google, love it!) The novel about a boyhood on a Vermont farm, the love between a father and son, and a coming to manhood, that is themost moving book of the year... "You'll find yourself caught up in the novel's emotion from the very opening scene which will grab and not let you go...love suffuses every page. __The New York Times 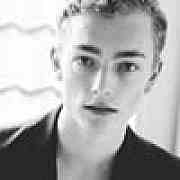 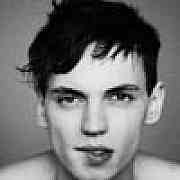 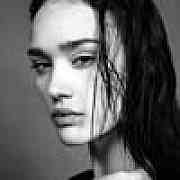