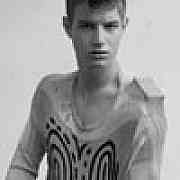 This book enchanted me a bit, appealing as it did to two things close to my heart: history and witches. Harkness tells the story of Diana Bishop, the last genetic offspring of Bridget Bishop, of Salem witchcraft trials fame. Diana is an award-winning historian who has sworn not to use magic...but of course, magic finds its way into her life - and in fact, quickly overtakes it, thanks to a mysterious book called Ashmole 782 and an outrageously handsome vampire (as if there's any other kind, Justin Cronin aside!) named Matthew Clermont. Some say this is the grown-up version of Twilight, but I despised that book - the writing was absolute sh*t, no other way to say it - so I'd say it's Dan Brown crossed with Anne Rice and a little AS Byatt instead. Harkness has some work to do in the writing department: she has a tendency to make clunky use of literary devices, and her plot points were at times a bit predictable. But she also had some razor sharp details that made me smile, the plot gains momentum so well that I literally could not put this book down, and her casual explanations of magic being another form of love definitely resonated with me. (And, the believeable intermingling of humans, vampires, witches and daemons made me start looking a bit askance at some of my own acquaintances!) Overall, it's a welcome debut. I only wish I would have known it wasn't a self contained work - I doubt I will remember the finer details of the book when the sequel arrives! 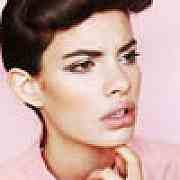 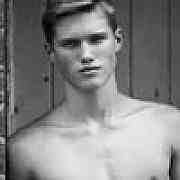